The first graduation of students in 1946 was only 12 people, but in 1950 the college graduated 137 technicians. During the first five years of post-war reconstruction and development of the national economy, the college educates 350 specialists in agricultural engineering, who were sent to work at various enterprises.

In 1950, 440 students were already studying at the college. In 1954, the college for the first time enrolled students for evening studies in the amount of 186 people. The total contingent of students in 1955 was 747 people. In the same year, the college is experiencing a new page of its development.

To educateradio technicians, it was necessary to create special laboratories, such as electrical engineering, radio engineering, radio receiving and radio transmitting devices. In 1965, the college celebrated its housewarming, moving to a new building, which it occupies now in the city center.

In 1991, the Technical School of Electronic Devices was transformed into Zaporizhzhya College of Radio Electronics and transferred to the Ministry of Education of Ukraine.

The college educates in the following specialties: 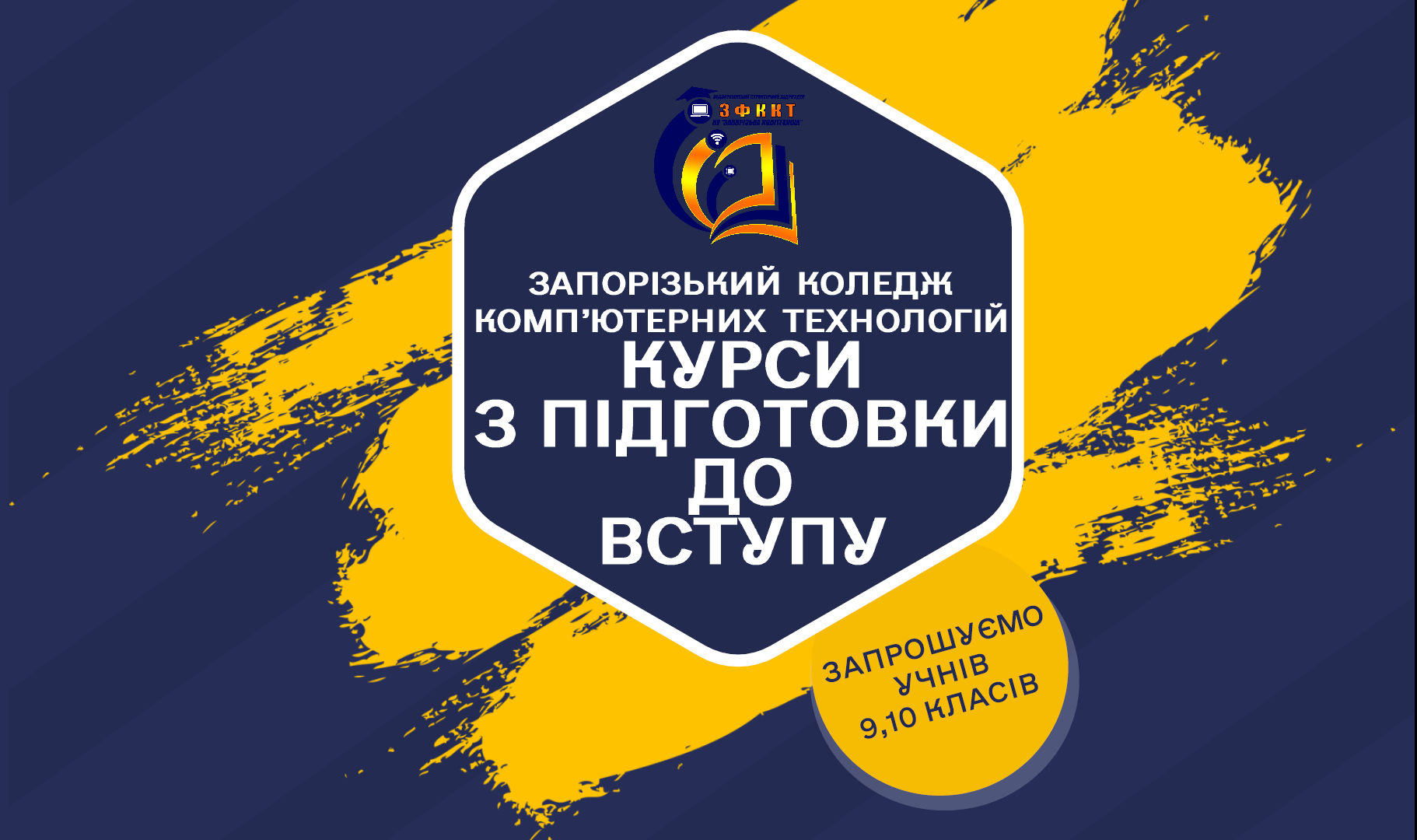 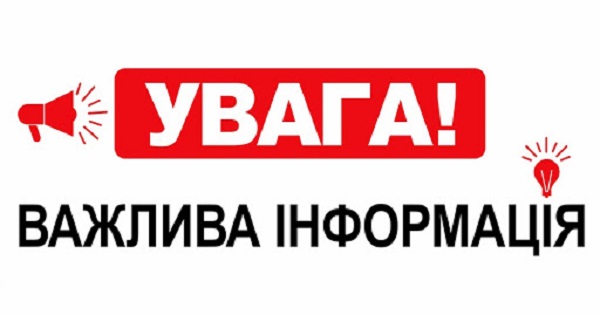